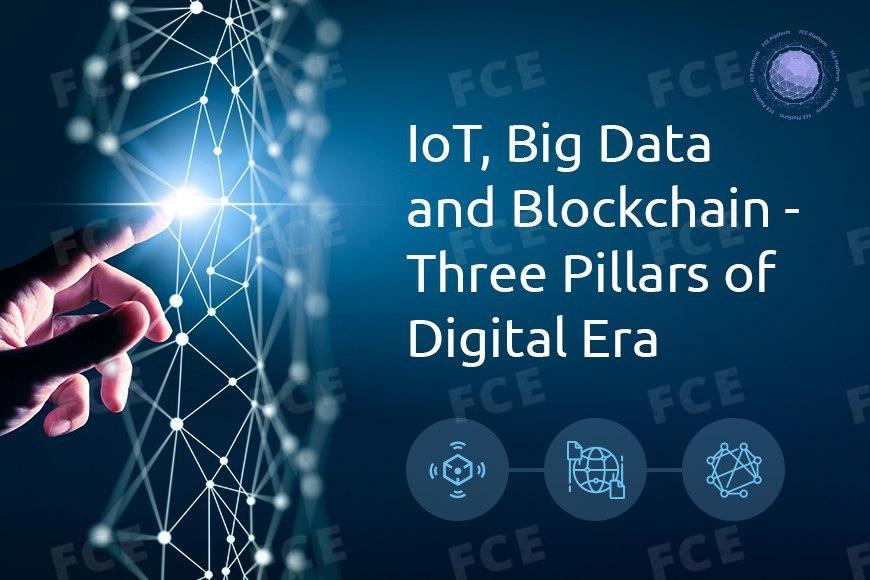 The convergence of Blockchain and AI can enhance machine learning and enable AI to create and trade financial products. Blockchain enables secure storage and sharing of data or anything of value. AI can analyze and generate insights from data to generate value.

Are you looking for your own crypto token? AI Venturetech can assist your company in smart contract development and deployment of simple ERC20 token on the Ethereum or Binance Smart Chain mainnet networks. We provide follow on services such as legal compliance and awareness support and how best to deploy a proper token project while adhering to regulatory compliance issues.

Blockchain, the Cloud and AI

Blockchain is at the nexus of technologies like IoT, AI and Cloud. It has the means of bringing the missing element of trust that is currently lacking from these technologies. Trust is gained through diversity of users.

Unlike a database that has a single administrator, a blockchain enables a set of diverse administrators to “referee” the data, such that no single admin can maliciously or accidentally change or delete data. And once the administrators reach consensus, the data is secured in blocks that are “chained” to one another cryptographically forming a tamper resistant ledger.

IBM Blockchain Platform is built on the open source, community-based Hyperledger Fabric platform from the Linux Foundation. With an open source code base, support for on-premises infrastructures, and the option to use third-party clouds, you avoid the restriction of vendor lock-in.

When AI, IoT and Cloud use blockchain to track provenance, proofs and permissions associated with data used and emanating from these systems, the trust in the data is increased radically. This trust will allow IoT, AI and Cloud to be adopted without fear of compromise, ushering in a new era of application and adoption of these technologies to change everyday life for the better.